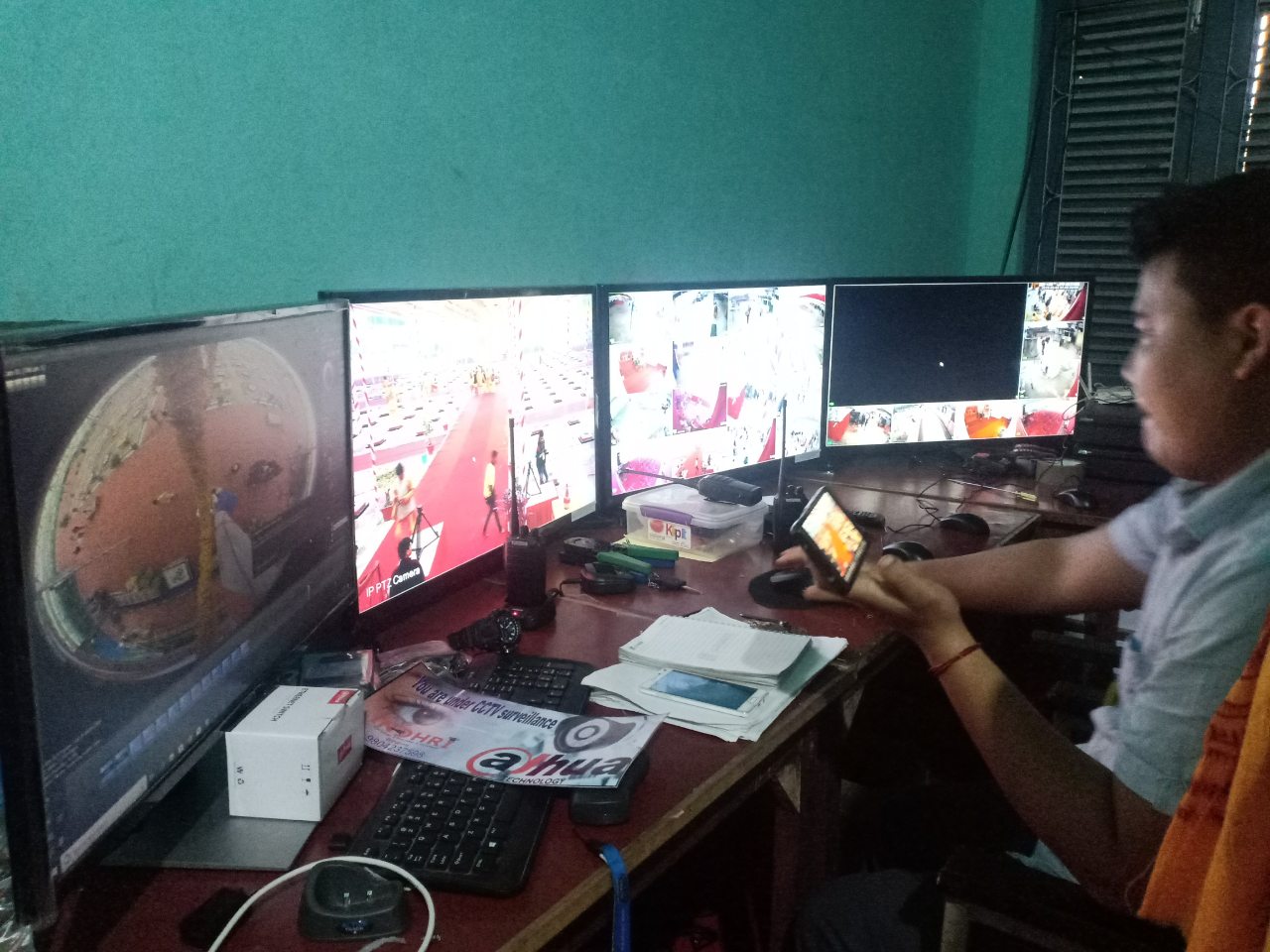 G-Force Security has provided security in one of the biggest hindu offering ritual, which is known as Ashwamegha Mahayagya, which was held in Birgunj this March. It provided Physical Security as well as

E-Surveillance, which was by using Digifort, which is a Global name in the field of Video Management System or VMS in short. The VMS successfully monitored the 50+ camera installed at the site which was more than 3+ Sq. Km. G-Force Security also deployed a 360 Degree Outdoor On-cam , which monitored the events at the Mahayagya. The VMS counted the total number of person to be 492,252.